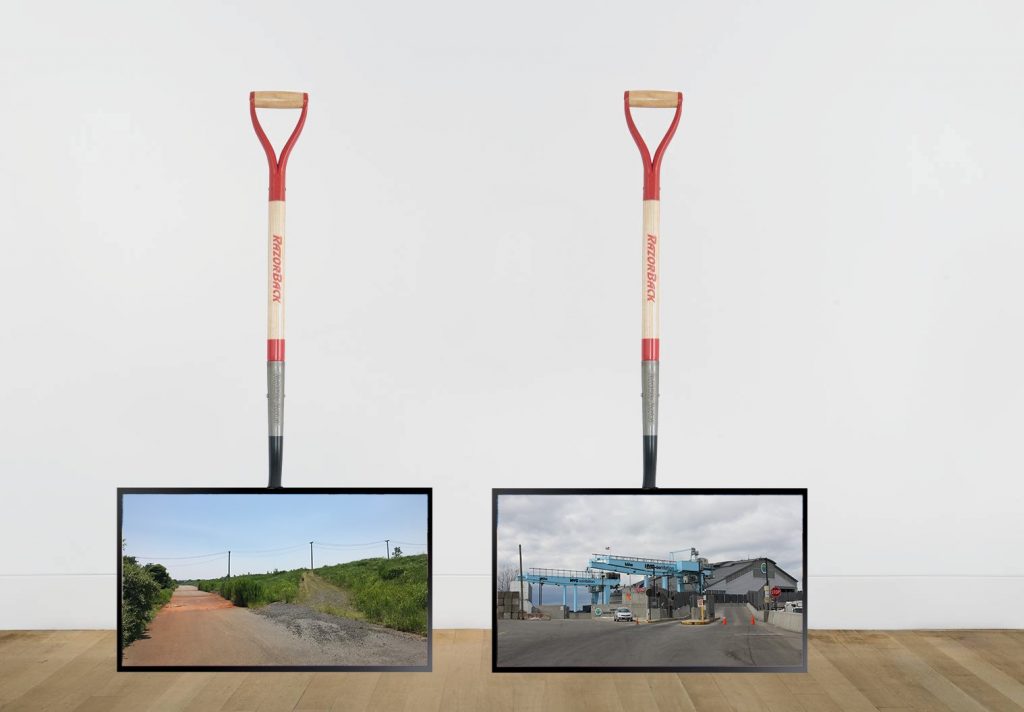 In 1971, NYC Environmental Protection Administration officials describes the mounding technique which gives Freshkills its shape today as “landscape sculpture.” This eco-artistic language, consistent with the political momentum of 1970s environmentalism, initiates a metaphorical and physical transition from a site (a swamp) where waste is rendered invisible into a monument and park.

Since the closing of Fresh Kills Landfill in 2001, New York City’s solid waste is exported from the urban center via trucks, barges, trains, and transfer stations to a broad network of landfills, incinerators, and waste processing facilities around the U.S. We identified ninety seven transfer and destination sites for NYC solid waste and recycling material. In 2017-18 we traveled to forty six of these sites, in an effort to trace connectivity between urban and rural concourses in the chain of removal and dispersion of waste: a navigation of the wastestream.

Mapping this dispersal network prompts questions about the making, moving, and visibility of waste across widening urban peripheries. Fresh Kills, and its surrounding communities, bare a distinct relationship to the past through the material and histories buried beneath the surface of the ground. Now framed as an ongoing remediation project, the site simultaneously represents a displaced burden of unsustainability. Our ongoing excavation of NYC’s wastestreams is an effort to resurface the diffusion of fourteen million tons of garbage in such a way that recreation in the park might also mean re-creating radical attention toward ecological ruin, toxic debt, negative commons, and waste disposal. 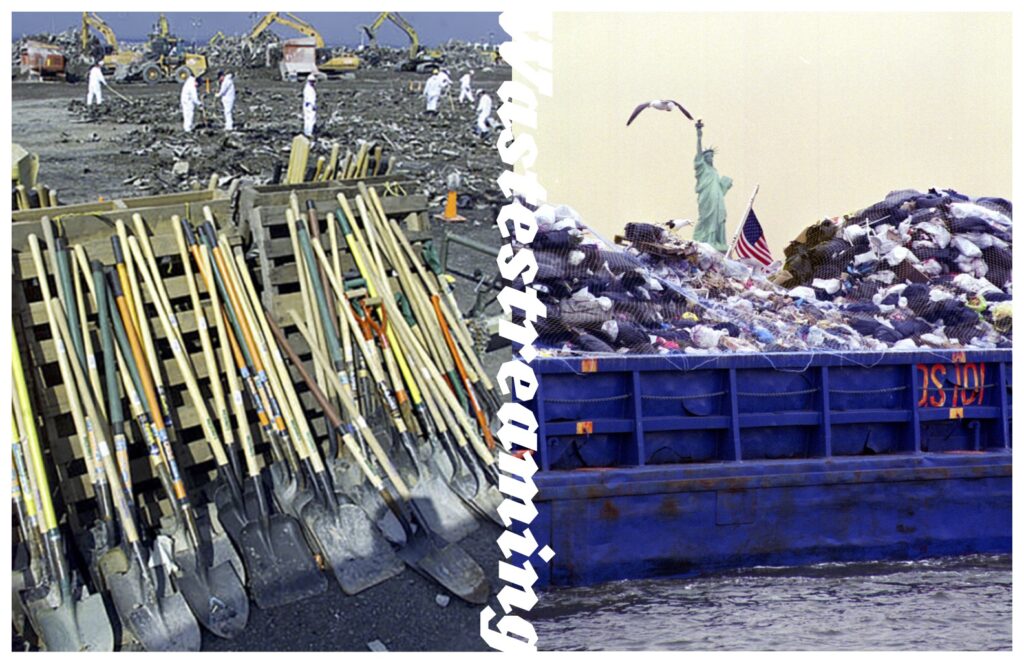 Wastestreaming as a visual essay in Urban Omnibus

Wastestreaming mentioned in a recent review of Sophie Friedman-Pappas’ work 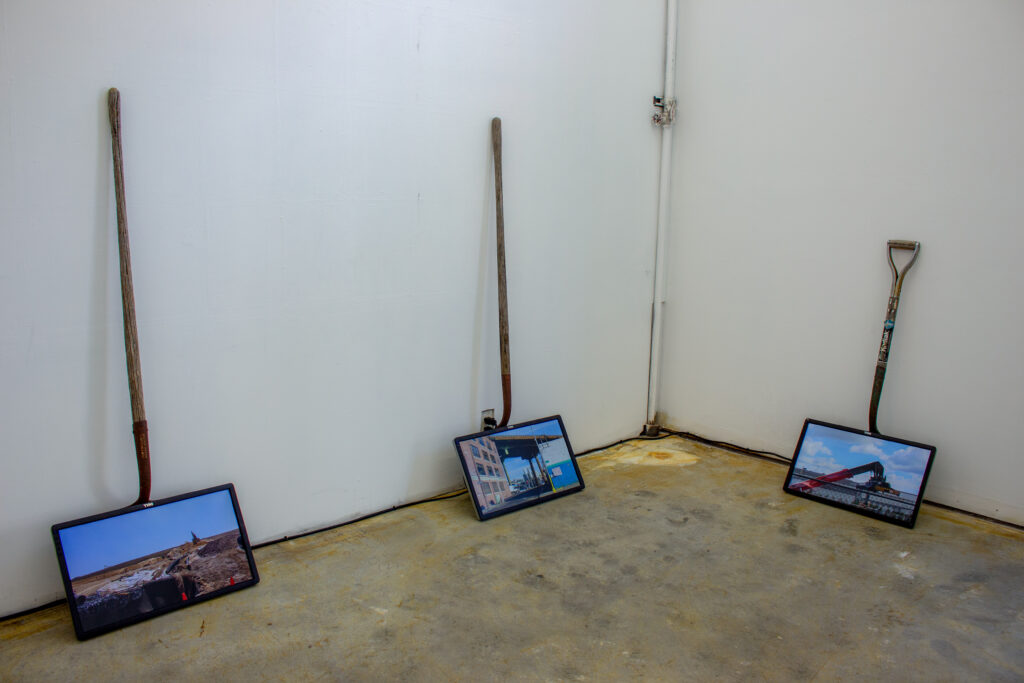 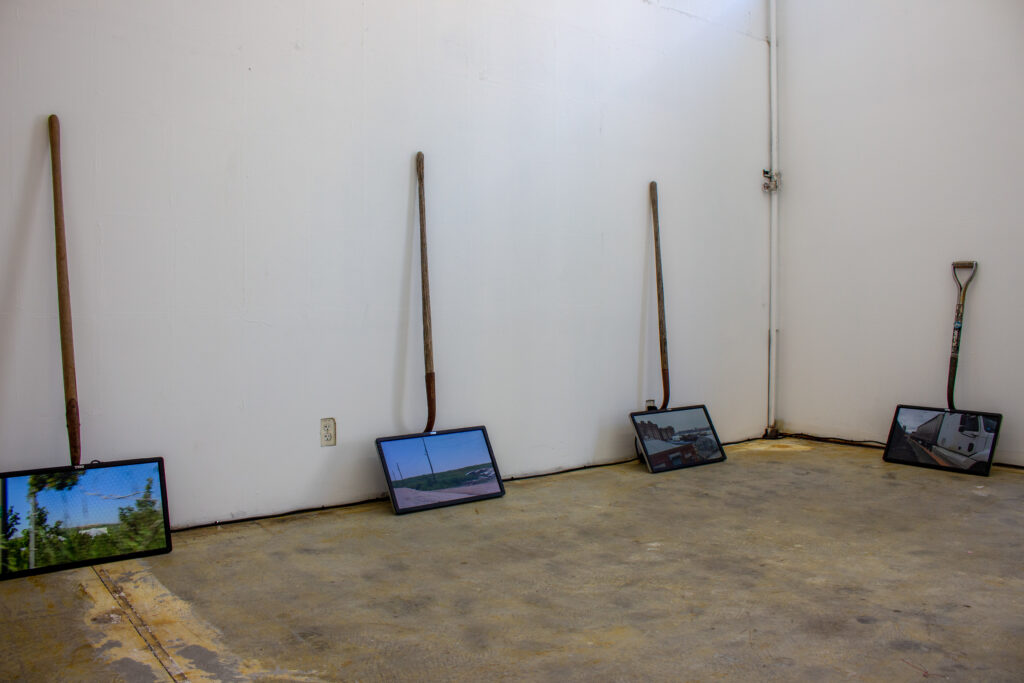 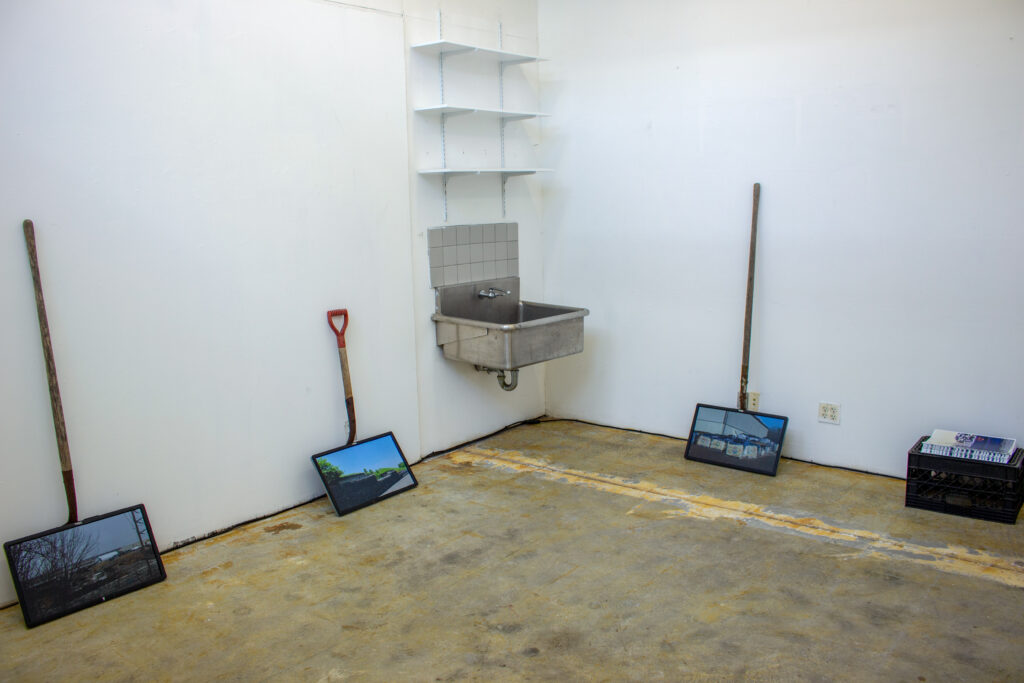 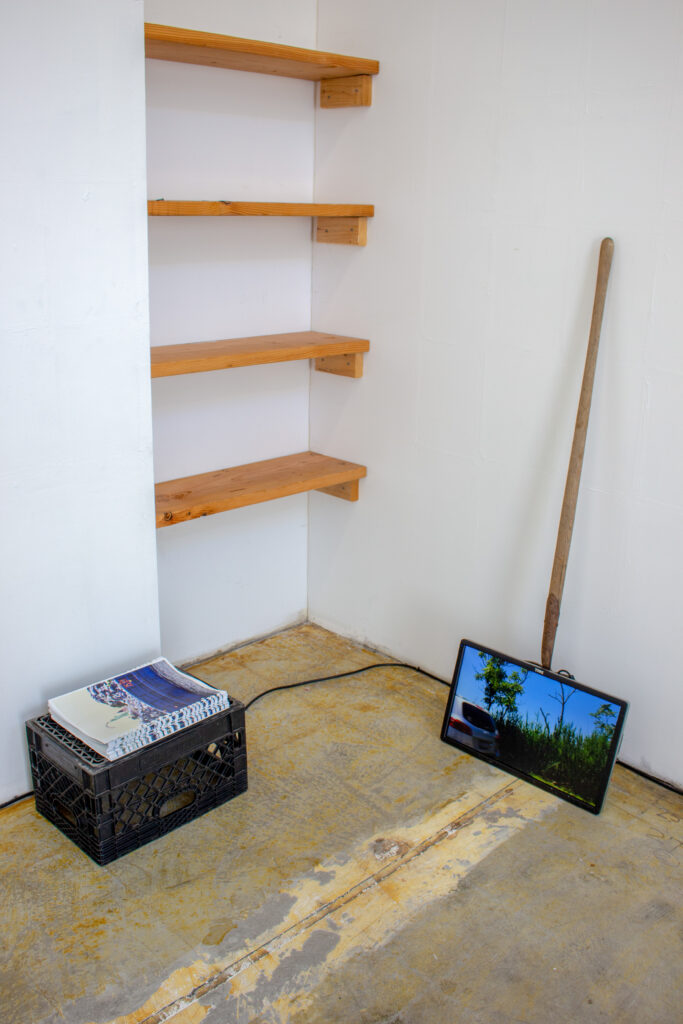 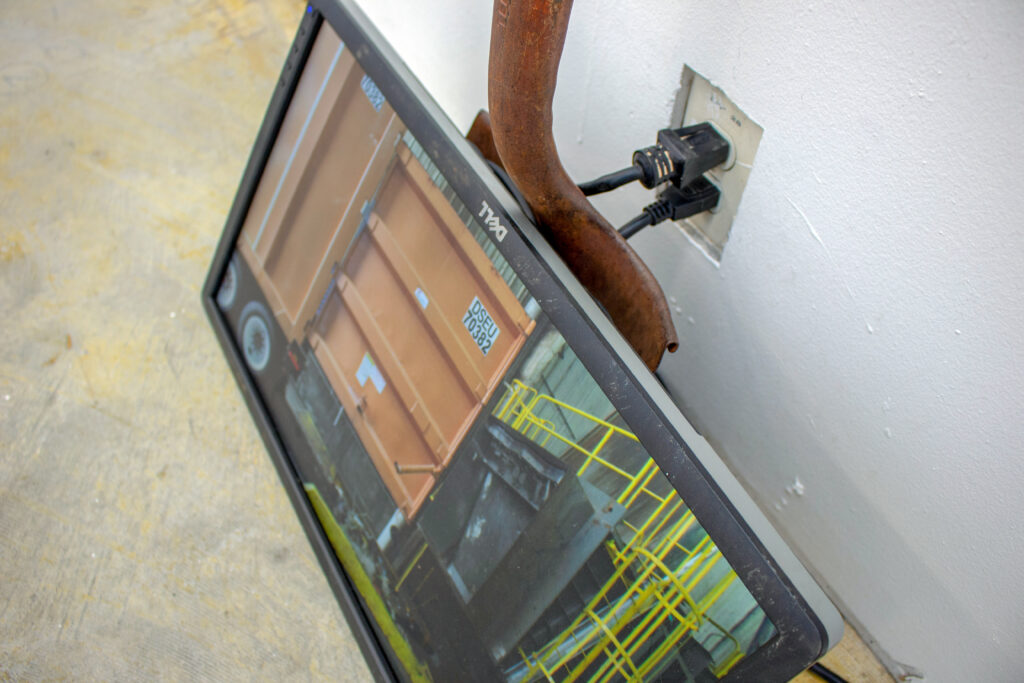