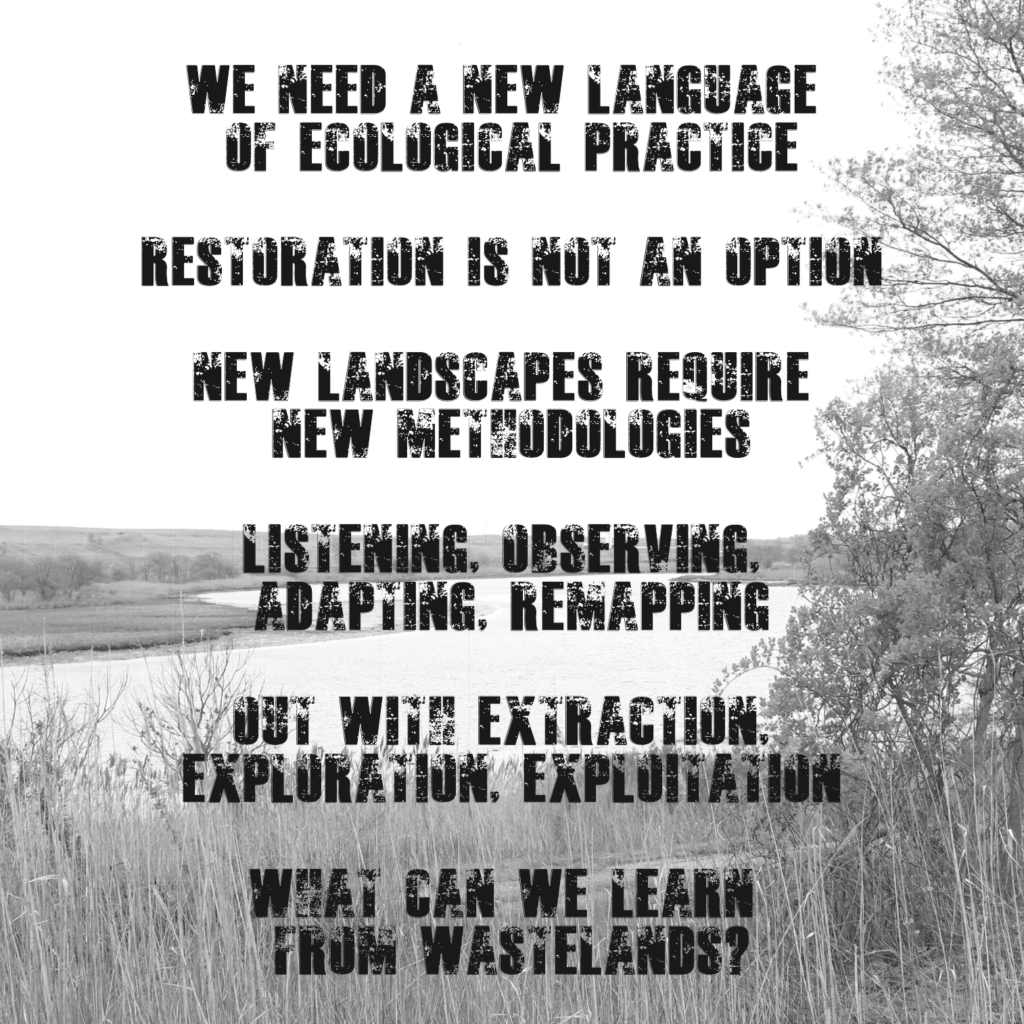 “In pre-industrial time, the city’s edges were made of salt marsh, meandering capillary creeks, tidal zones, and wild grasses. Almost all have been replaced with landfill and hardscaped edges. At Freshkills, the majority of these wetlands were still present in the 1940s when Robert Moses began eyeing Staten Island’s western shore for mixed-use development. The ideas was to fill these wetlands in with waste, ballast, and rubble from construction, so that they might be remade into buildable parcels. Ironically, waste landfill was then thought to redeem the marsh by transforming these wet-footed “wastelands” (as they were indicated on maps) into useable land. Of course, the landfill took over, and the indication on the map became self-fulfilling prophecy, as the city transformed wetland into literal wasteland repeatedly and relentlessly for the next fifty plus years. When we were approached and asked to make a work for Freshkills, it felt very natural. After all, Mare Liberum designs boats for specific sites as a means to create direct experiences of urban waterways. As public access to Freshkills is currently limited to specific days of the year and to private tours, our initial idea was that the Confluence—the areas where two historic streams cross on the map of Freshkills that was named in the James Corner Field Operations-generated master plan as the center of the site—could provide public access, were there only a way to get the public out there safely. We wondered whether we could design a lightweight and travellable boat that would make public access possible more often. We modeled this boat on the marsh boats currently and historically in use in marshy or swampy areas of the world—like the bateaux à cornet used by beekeepers in South West France, or the longboats used by fisherpeople in South East Asia—and designed it to be constructed out of salvaged cardboard. Were a fleet of these to be constructed, the mounds and the roads of Freshkills could stay people-free. Access could be provided by waterway and by watercraft. In the short term, one of these vessels would be capable of bringing a research group out onto the site, without disturbing the site itself, opening up possibilities for future artistic research and play.” 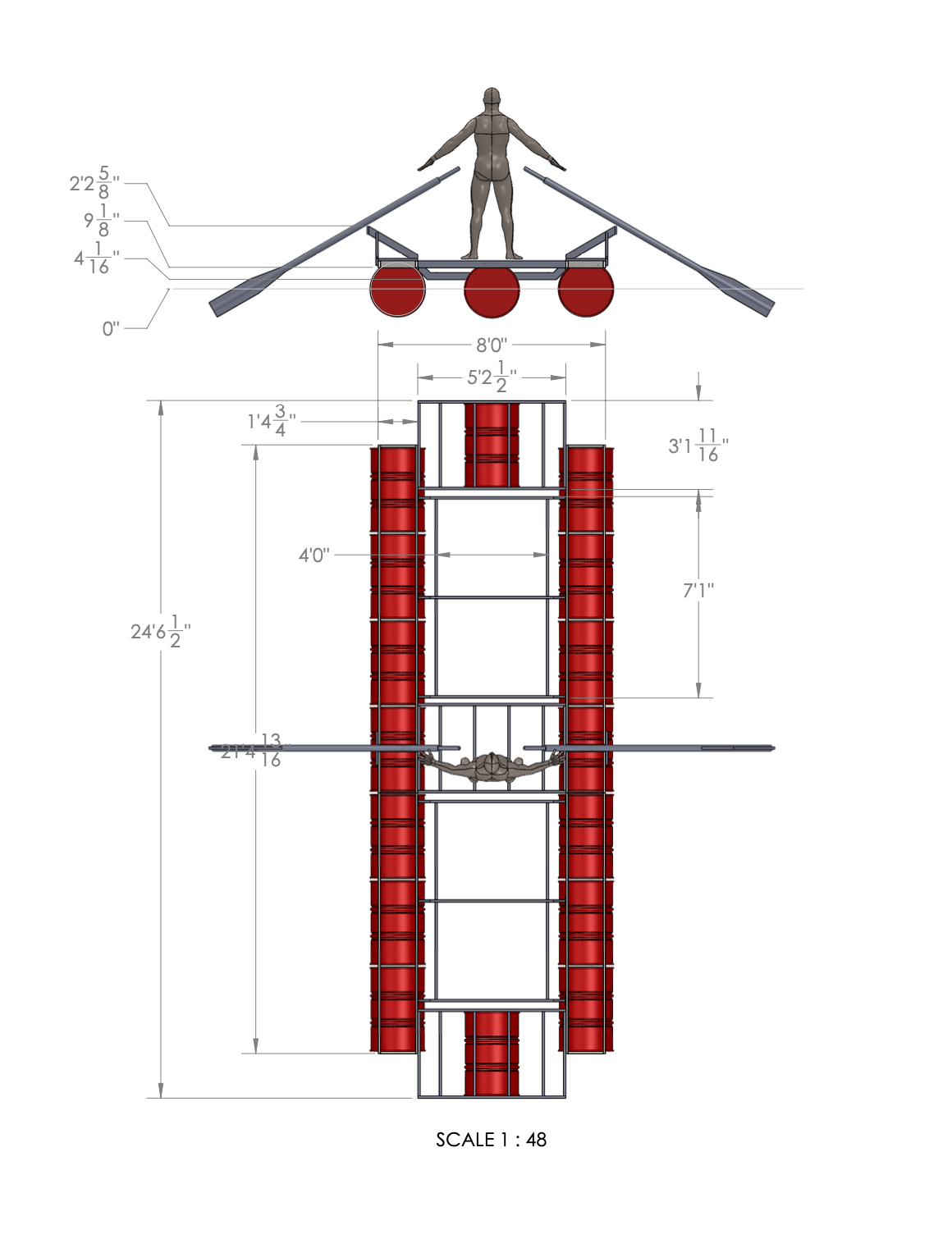 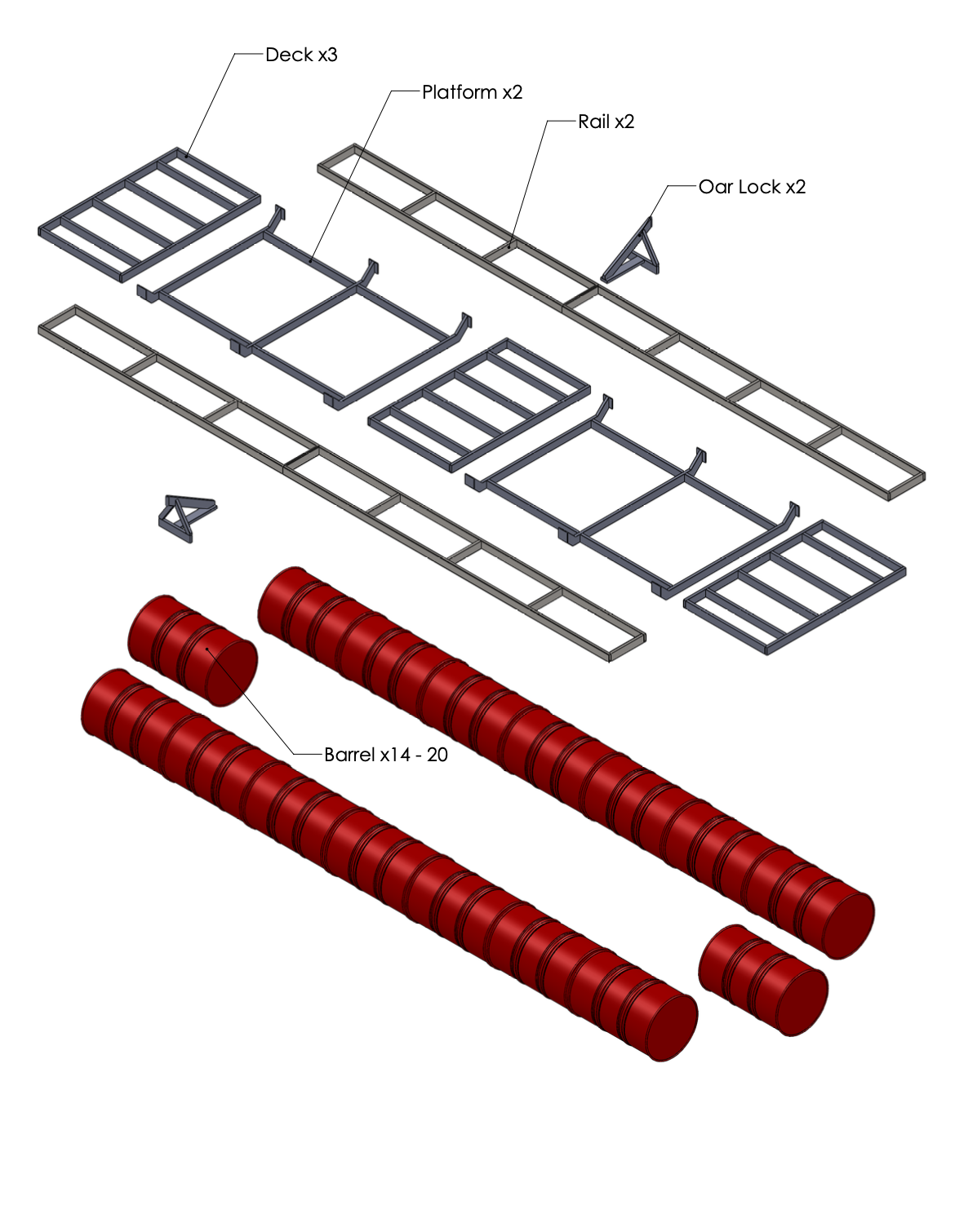